Ensuring the free flow of trade is key to effective economic integration in ASEAN.

However, despite exponential growth in both extra and intra-regional trade in the region and robust infrastructure improvements, ‘regulatory bottlenecks continue to limit ASEAN’s potential by adding direct costs and making journey times unreliable’, Glyn Evans, Transit Adviser for the Enhanced ASEAN Regional Integration Support by the EU (ARISE Plus) programme noted.

A study on ASEAN logistics development by the Asian Logistics, Maritime and Aviation Conference (ALMEC) found that ‘the removal of regulatory bottlenecks would have a significant impact by opening new corridors or routes in the region that have transport speed advantages over the traditional shipping lines.’

According to Bruno Selmoni, Vice-President, Head of Road Freight and Multimodal ASEAN and South Asia, DHL Global Forwarding, ‘road freight has long been considered a great middle ground between air and ocean freight in terms of cost, transit time, flexibility and carbon savings.’

Through the ARISE Plus programme, the EU is providing ASEAN with support, both on the technical level and financially, to develop an ASEAN Customs Transit System (ACTS).

The ACTS is an integrated online customs system which enables the use of a single, digital customs declaration for the movement of goods across all participating ASEAN countries, regardless of the number of countries crossed. There is no need to transfer the goods to a different truck in each country, and the duties and taxes at risk are covered by a single guarantee for all the countries involved in the transit operation. The ACTS simplifies and harmonises customs declaration processes across ASEAN, reducing paperwork and truck idling time.

DHL first introduced an integrated road freight network that connects Singapore, Malaysia and Thailand in 2011 and is excited about the prospect of the ACTS. ‘The full implementation of the ASEAN Customs Transit System (ACTS) will contribute to the list of benefits by lowering costs, and enhancing efficiency and reliability for road freight movements in the region’, Selmoni added.

In the EU, removal of regulatory barriers through the implementation of a similar system known as the EU’s Common and Community Transit System and the New Computerized Transit System (NCTS) increased overall regional trade by up to 3% or EUR 15 billion.

Evans believes that similar savings could be expected in the ASEAN context. ‘It is a recognised phenomenon that measures such as the ACTS, along with the provision of improved infrastructure, will in themselves result in increased trade flows, as traders take advantage of a more benign environment, and there is no reason to believe that regional trade in ASEAN will be an exception to this rule.’

Beyond trade facilitation, ACTS will also improve the ability of customs authorities to detect and prevent smuggling and fraud, thus reducing the potential of negative economic repercussions such as reduced government revenues and distortion in commodity prices.

‘ACTS is a smart regional interconnected and automated IT system that links all customs offices in each ASEAN Member State via a secure communication network’, Aivaras Pigaga, Lead ACTS IT Implementation Expert at the ARISE Plus progamme said. ‘It allows customs officers in each participating country to exchange information on the goods in transit between each country and with their trade community automatically and in real-time’.

The EU has contributed EUR 10 million to the development and the rolling out the ACTS in the region. With EUR 5 million in funding provided by ASEAN, the ACTS also marks the biggest investment ASEAN has made to date in the implementation of economic integration in the region.

Prior to its official launch on 30 November 2020, the system was successfully piloted in Cambodia, Lao PDR, Malaysia, Singapore, Thailand and Vietnam, and is currently operational on both the North-South and East West corridors.

Archipelagic ASEAN Member States such as Brunei, Indonesia and the Philippines are expected to join the ACTS in the future by using the roll-on/roll-off trucks and ferries to move goods freely between the island states.

‘Our feasibility study shows that the ACTS can also be implemented in a multi-modal transport environment’, Pigaga said. ‘In a nutshell, the ACTS is a clear win-win, not only for logistic providers like us, but also for exporters’, Selmoni added. 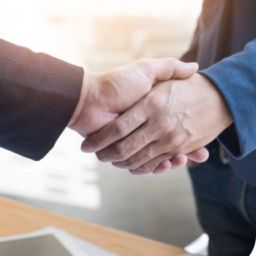 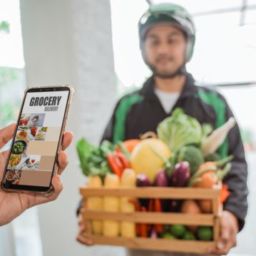 WORKING TOWARDS A SUSTAINABLE AND SECURE DIGITAL ECONOMY 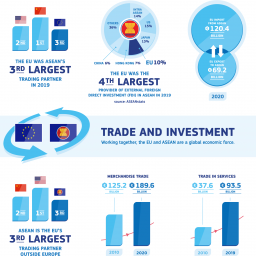 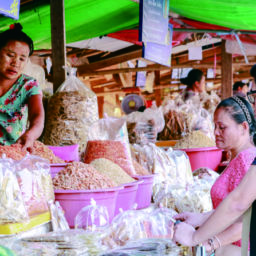 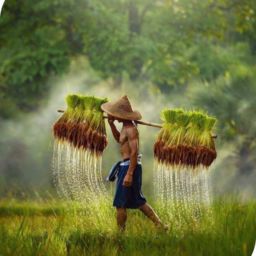 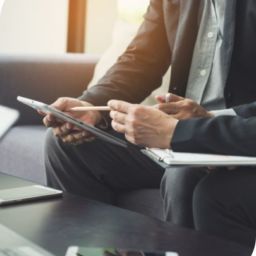