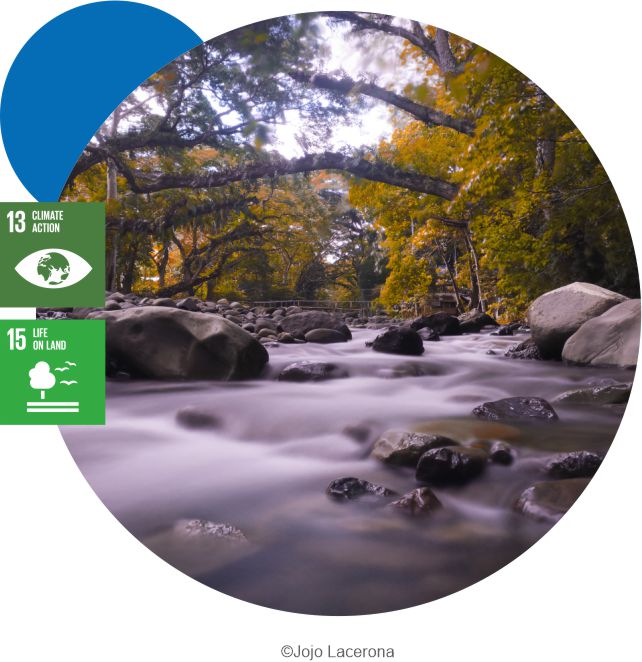 The Pasonanca Natural Park lies in the southern Philippine Island of Mindanao in the Zamboanga Peninsula and is set to become an ASEAN Heritage Park (AHP).

Covering an area of 12 107 hectares, the rolling terrain of the Pasonanca Natural Park holds a major watershed that sources the domestic water needs of the Zamboanga City community. It is also home to many threatened and restricted-range species of Mindanao and Eastern Visayas endemic birds such as the Philippine Eagle, Pinskers Hawk Eagle, Mindanao Broadbill and Zamboanga Bulbul. The park was declared as a protected area by former Philippine President Joseph Estrada in 1999 and was nominated to become an AHP in 2021.

The AHPs are protected areas of high conservation importance, preserving in total, a complete spectrum of representative ecosystems in the ASEAN region. These include natural or national parks, nature reserves, cultural sites, and pre-historic sites. As one of ASEAN’s flagship programmes, the AHP Programme was conceptualised in the late 1970s as a way to recognise the best protected areas in the region and generate greater awareness, pride, appreciation, enjoyment and conservation of ASEAN’s’ rich natural heritage.

Currently in its 37th year, the AHP Programme continues to grow and foster greater collaboration between ASEAN Member States in conserving their shared natural heritage. Since 2008, the ASEAN Centre for Biodiversity (ACB) has served as the programme secretariat, overseeing the implementation of the programme. 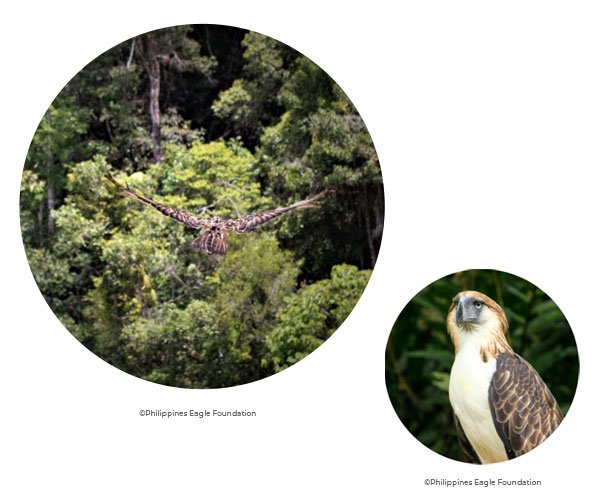 Implemented by the ACB, BCAMP supports Pasonanca Natural Park in implementing priority activities in their updated management plan. These include improving the park’s protection system through provision of law enforcement equipment and building the capacity of park staff. A study on the design and implementing guidelines for payment for watershed provisioning service in the park is also being conducted to enhance its financial sustainability. 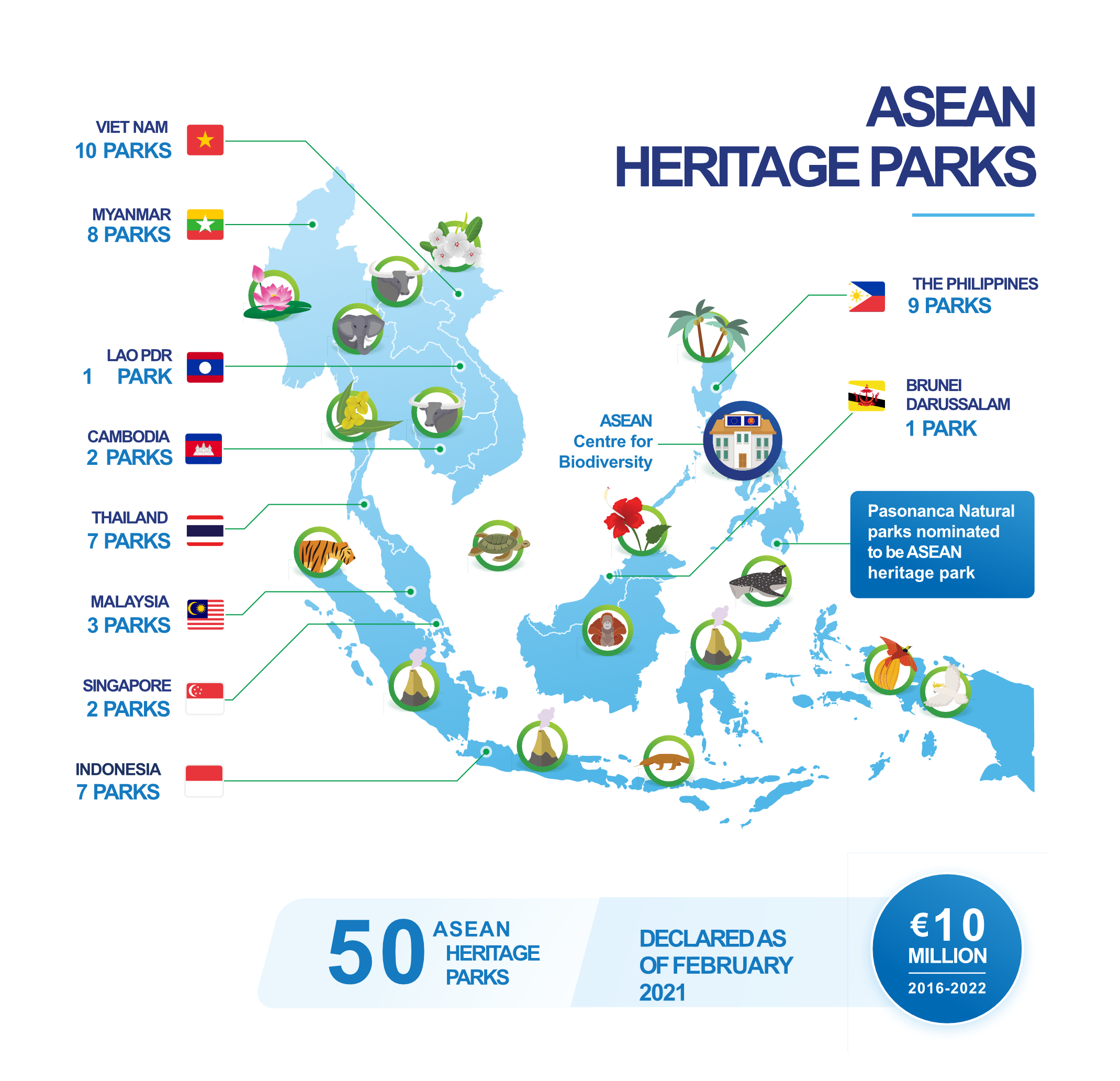 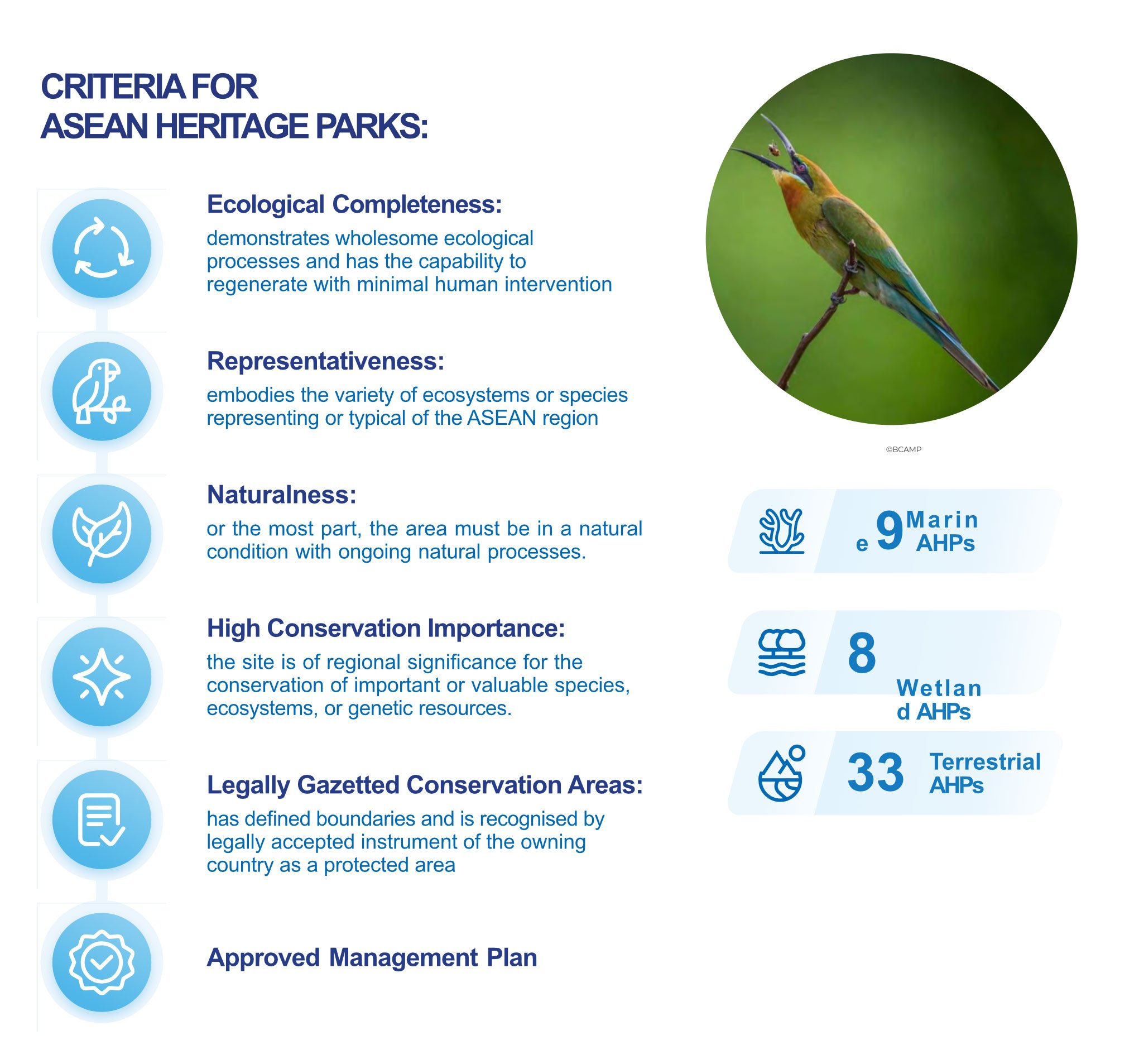 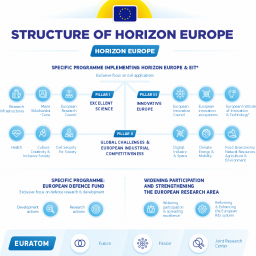 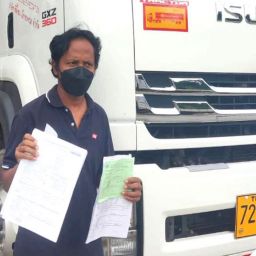 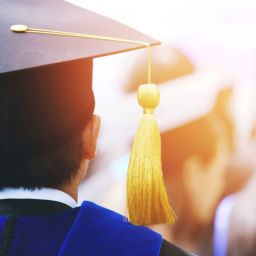 FORMING AN ASEAN IDENTITY: BEYOND AND ABOVE NATIONAL BOUNDARIES
29 Mar 2022 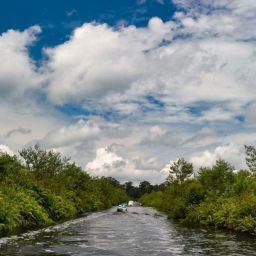 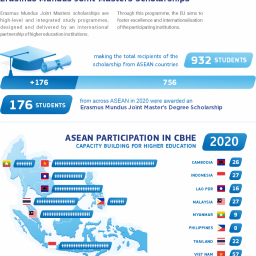 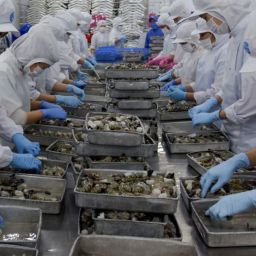 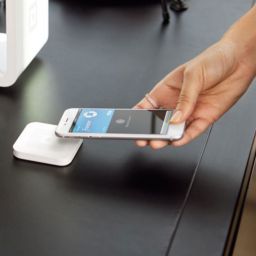 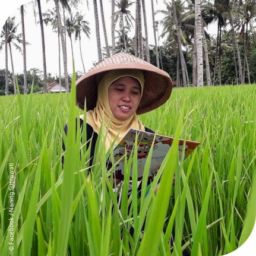 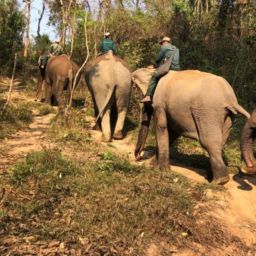 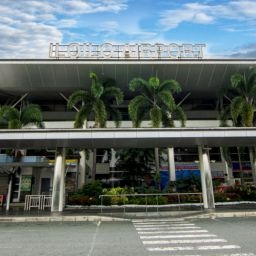 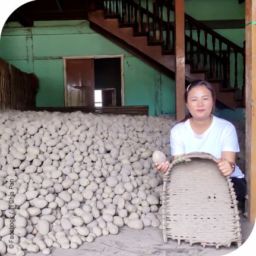 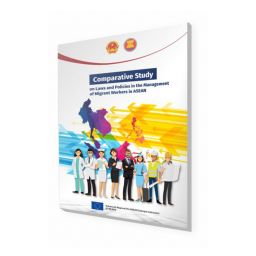 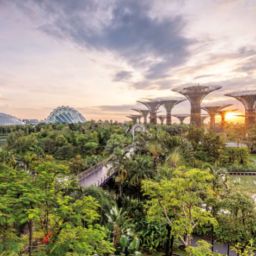 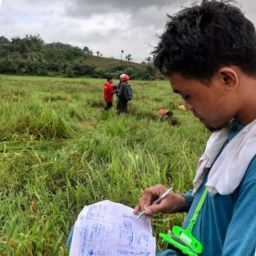 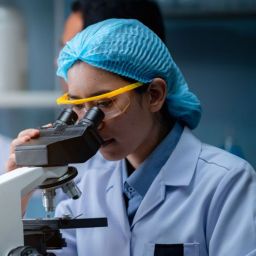